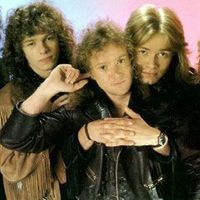 Lost standing in belise, ten hours we must waitThey started with a flight show, so the airport all comes lateNobody really told us, nobody seems to knowNow we're sitting here all drinkingWe hope to catch the show

Finally, they make the call, we travel to the partyIn the plane we're drunk's allowedWhere the captain gives a showWe are high, we are farBut we don't know where we are